Even before the winners of the Wella National TrendVision Awards 2021 (NTVA) were announced, the party on Sunday 29th August was well on its way. When invitations for the event at Stardust Theatrical Dining went out there was an overwhelming response, and that tells you all you need to know about the celebration that followed!

Host, comedian and actor Kurt Schoonraad, kicked off the celebration by introducing the NTVA judges. In a tight contest to find one winner among the Top 6 in each of three NTVA categories, Colour Artist, Craft Artist and Men’s Hair, the nine judges longlisted, shortlisted and finally cast their votes earlier in the day.

On stage at Stardust the excitement was rising as we edged closer to the announcement of the NTVA winners. But first, entertainment. Burlesque dancers with magnificent hair by the now-award-winning(!) MHB Education Team writhed and teased across the stage to thunderous applause. MHB salon awards for Best Retailer and Best Colour Salon followed.

The night’s raison d’être finally arrived and the Top 6 in each category were introduced. The extraordinary level of craft and mastery in this year’s Top 6 was evident and judging a winner could not have been easy. And so, the announcements began with overwhelming joy and support for the winners from all those present. 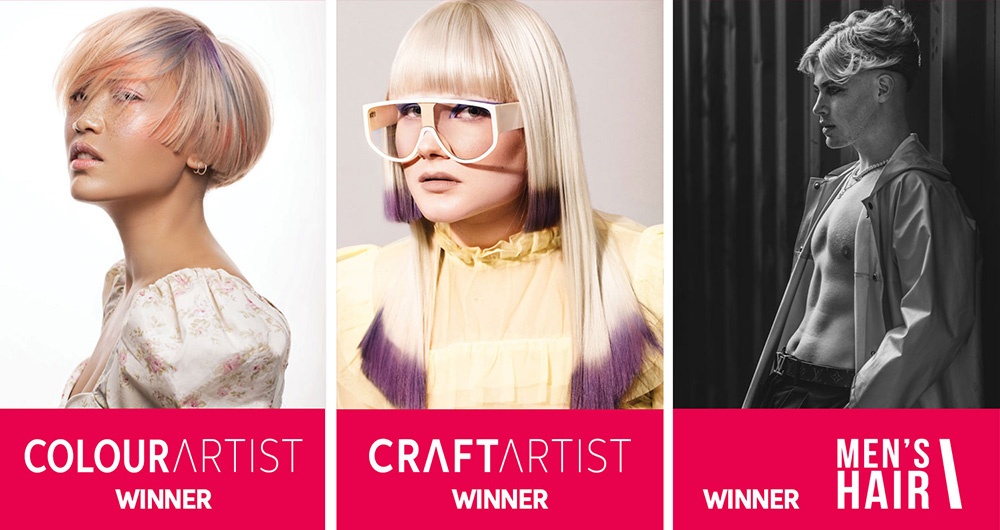 Congratulations to all the winners. As part of their prize, Junior and Juané will attend the Destination Event 2022 in Gran Canaria where they will have an opportunity to develop their craft with other passionate colleagues from the Wella community. South Africa’s Men’s Hair Gold Award winner Tannah-Gracie will compete against all other country gold winners and the Top 5 will be selected in March 2022, they will receive and invitation to the Destination event in 2022.

Thanks to all who attended the NTVA event in-person and to those who watched the live feed. It was a night that will not easily be forgotten.

TrendVision 2022 – get ready for a NEW category

We welcome the introduction of a new category in the competition: Natural Texture Artist. The focus will be on wavy, curly or coily hair and will take its inspiration from the model’s natural hair texture. This development means that we can we look forward to a more diverse competition in 2022 than ever before.