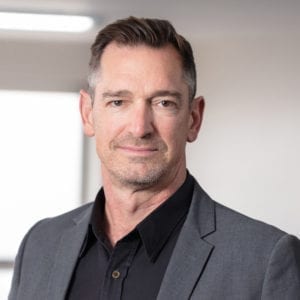 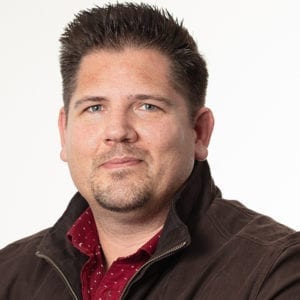 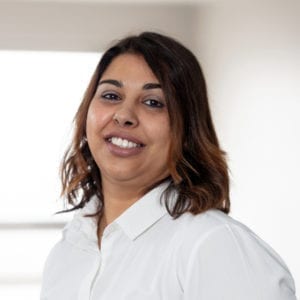 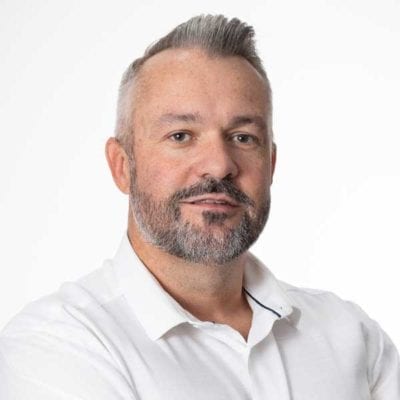 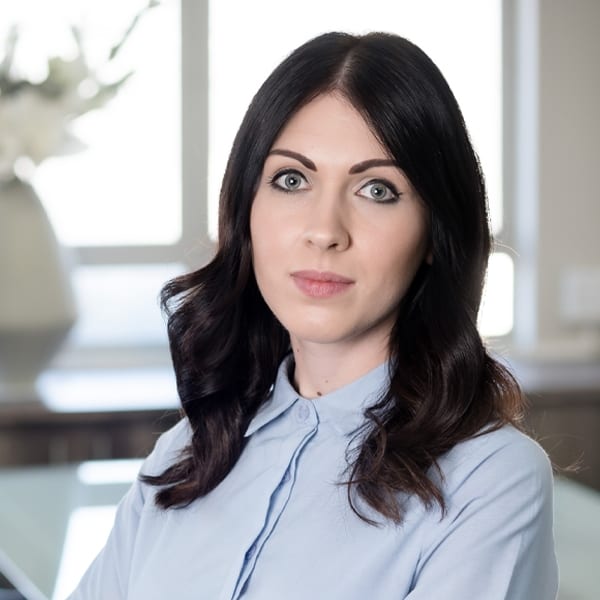 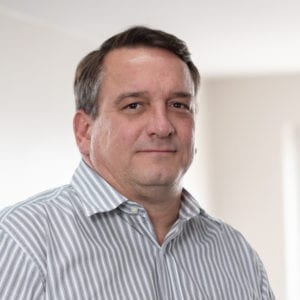 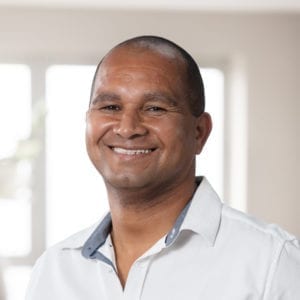 You forgot to select your pick up point!
Remember, we have pick up locations throughout the country, just pick one!